CSML functions are a simple way to define simple functional code that can be reused across all of your flows. They are defined in any flow file and use the same CSML syntax that is available in any other steps.

Conceptually, they can be viewed as simple placeholders that you can insert at any place in any flow, to perform repetitive tasks.

Declaring a function is similar to declaring a step with some minor differences:

Here is an example of a simple my_double_add() function, that takes 2 parameters, multiplies each of them by 2, then adds those numbers together, and returns the result:

There is no limit on how many functions a flow can have, and of course you can call a function from within another function. The above example could be rewritten as:

CSML native functions are isolated from the bot itself and can't interact with the memory or display messages. They have only access to non-state-binding keywords: do, if, foreach and return.

However, other builtins can be used!

Importing Functions From Other Flows

Functions are by default attached to the flow where they are written. However, you can import functions from other flows to reuse them elsewhere!

You can also use a global import by not defining the flow from which a function can be imported.

Warning! If there is more than one flow defining a function with the same name, it will just import one of them randomly.

Don't use the same name on several functions, or specify which flow you want to import from

You can import multiple functions at once, and even rename them: 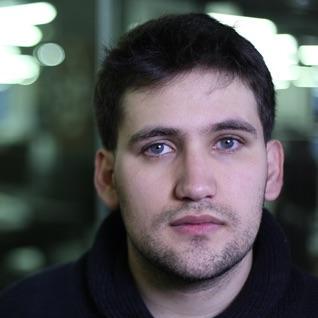